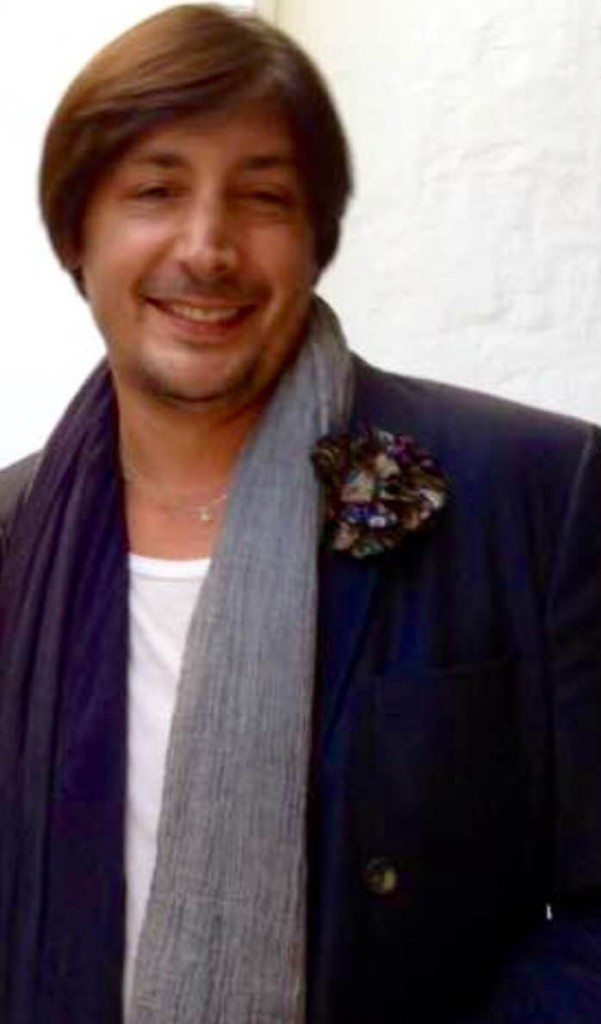 Alexandre Beridze was born in Leningrad in 1975, he is a grandson of a Russian painter Fedor Kholenkov. He graduated from Tbilisi Academy of Fine Arts. In 2000 Alexandre moved to France and worked as a graphic designer for various advertising agenсies in Paris. For two years Alexandre had been working at Philippe Starck’screative laboratory where he took master class on the theory of minimalism called “Less is more”. Also in Paris he was involved in designing interiors of private houses and boutiques as well as visual merchandising for Kenzo, Sonia Rykiel, Galeries Lafayette and many others. In 2012 Alexandre designed the interior of a Michelin restaurant Le Parvis in a French town of Saintes. He also had a number of projects in Baku and Moscow, e.g. interior design for Lux Émotion boutique in Vremena Goda shopping mall in Moscow.

Since 2005 Alexandre has regularly participated in art exhibitions. Among the most noticeable ones recently was his personal exhibition in Adler Gallery Paris (75, Rue du Faubourg Saint-Honoré, Paris) in 2011. Bertrand Saint Vincent, the editor-in-chief of a renowned French newspaper Le Figaro, wrote an article about this exhibition that appeared on the front page on March 8, 2011. The same year Alexandre participated in Art Paris Art Fair and Florence Biennale, and in 2014 he had his personal exhibition in Art House, Monaco.

Art critics point out rich color palette of Alexandre Beridze’s works, his experiments with coloristics, various painting techniques and graphic images. The artist has formulated his own art theory and called it “Lines of Color”. This theory gave the name to the exhibition in Adler Gallery, which, basing on the idea of spectrum, stated that everything around us consists of color fragments and lines that together form the whole picture.

Alexandre calls his art style ‘expressive suprematism’: he creates new visual dimension through the combination of abstraction and geometry.

There is a permanent kaleidoscope in front of our eyes. And the beauty exists only in the soul of a person who watches

Alexandre Beridze’s paintings can be found in the collections of such celebrities as Ivana Trump, Joan Collins and many others. 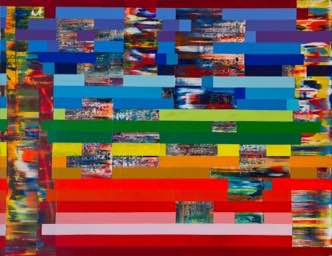 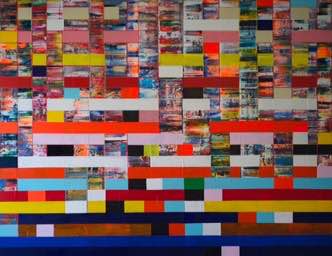 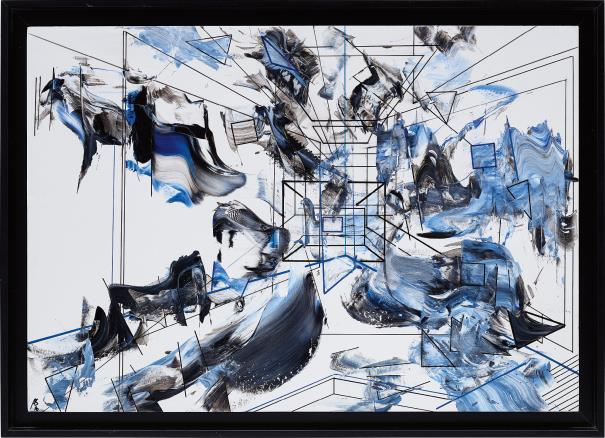 In 2014 Alexandre Beridze won Sandro Botticelli award that is given every year in Florence to the distinguished contemporary artists.